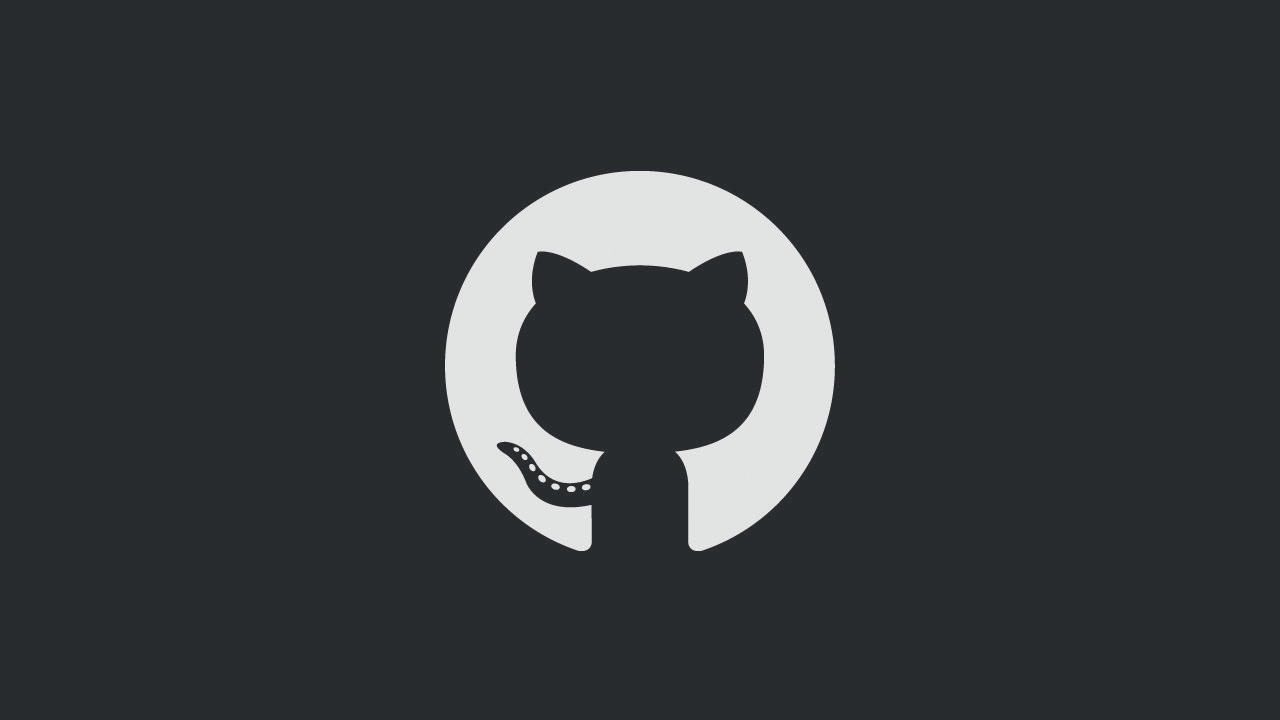 An awful play on the German words for "wonderful!" (wunderbar!) and "bär" (bear), wunderbaer is the German media playground of Chris Buchheim, Viki, Hanna, Vincent and other friends and guests.

Started as a channel on Twitch in February 2017, it has moved to daily Let's Play videos on YouTube in the beginning of July 2018 and provides commentary for full-length playthroughs for games like Silent Hill, Death Road to Canada and Hellblade: Senua's Sacrifice or one-offs like Night Trap, Dead Cells or Risk of Rain. Distinguishing themselves from similar channels with periodically appearing shows like Sonic Sunday - which aims to complete the entire Sonic-game catalog over the course of several sundays - attempting the Super Mario World Randomizer: No Coin Challenge or the Weird Games-series, wunderbaer does not shy away from experiments in regards to their content.

The wunderbaer Podcast is a bi-weekly audio-focused Podcast hosted by Chris Buchheim and Vincent Mahnke and occasional guests. New episodes are premiered every second Sunday at 6:30 p.m. local time, on the wunderbaer Twitch-channel, with a YouTube-release shortly thereafter. The topics discussed range from discussions about specific video games and franchises overall, over to their design and production and specials about video game music or events like gamescom and Connichi.

Their discord is the interface between community and hosts and serves as hub for all things wunderbaer. Be it reminders for upcoming shows and premieres, an area dedicated to homebrew-game development or occasional music-, movie- and game-recommendations.

As Podcast Producer I'm responsible for researching topics and both preperation and presentation of contents of every episode. Topics range from commentaries like the Spiele für kalte Tage (snuggle-up-games for the winter) -episode, reviews of recent game releases like Destiny 2 or on-site reports from events like gamescom 2018.

During season 2 I had the chance to work on two separate videogame-music-related episodes. Aside from known and already established editorial work, I was responsible for running the entire audio- and video-production pipeline, starting with internal notes and ending with a release-candidate ready for distribution. This meant working on basic tasks like reviewing footage, over to advanced processes like audio mastering and editing the video associated to the episode.

As Tools Programmer, I'm the PoC of wunderbaer's Discord and responsible for a homebrew Twitch/Discord-bot built with Node.js running inside Heroku. Furthermore I've supported the first season of the podcast (which was being produced running live on twitch), with various tools like an editorial app or displaying dynamic on-screen elements using a layer of Chromium running inside the streaming software.